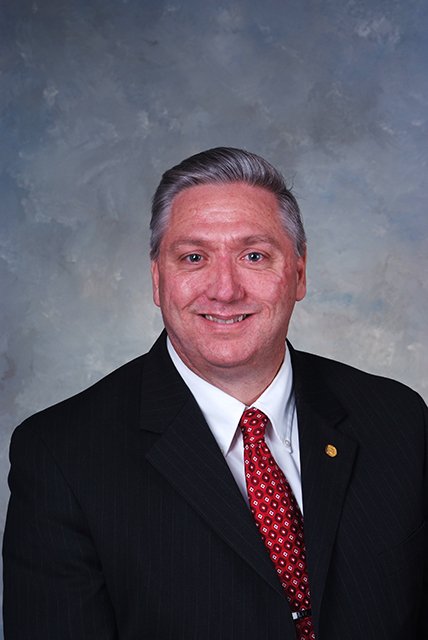 Bradley Joseph (B.J.) Clarke was born in Canton, Illinois, the son of Ted and Sherrie Clarke. His father is also a Gospel preacher, and educator of preachers. B.J. Clarke attended Noblesville High School (Noblesville, Indiana) and was voted by his classmates to be the male student most likely to succeed. After graduating in 1979, brother Clarke attended Freed-Hardeman College (now University) and received a B.S. degree in Bible. In 1985, he was selected as one of the Outstanding Young Men of America. He earned a M.A. in New Testament Text from Freed-Hardeman University in 1997. In 2006, he was named an honorary alumnus of the Memphis School of Preaching.

On September 24, 1983, he married his college sweetheart, Tish, the former Tamela Suzanne Hall. They have three children: Daniel, Holly, and Michael. He and his wife Tish have conducted a number of weekend marriage seminars. Sister Clarke is also a regular speaker on Ladies Day programs.

B.J. Clarke delivered his first sermon at age 9. He began full time preaching in 1983, and has preached in numerous youth rallies, gospel meetings, and lectureships. He has preached for local congregations in Tennessee, Mississippi and Arkansas. For 16 ½ years, he served as a preacher for the Southaven church of Christ, Southaven, Mississippi. During that time he edited the POWER magazine, directed the annual POWER lectureship, and edited the annual lectureship book.

In 1987, brother Clarke held a public debate on Baptism and Apostasy. He is the author of one book, A Closer Look At Promise Keepers. He has participated in two nationwide Gospel meetings, (GBN at the Ryman, and GBN at the Tivoli) which were nationally televised by satellite by the Gospel Broadcasting Network. Brother Clarke also contributed to the Searching For Truth DVD, which is used as a personal evangelism tool.